Organization and advice for professionals and visitors in the sector, with the aim of making every event taking place in Lloret de Mar a success. 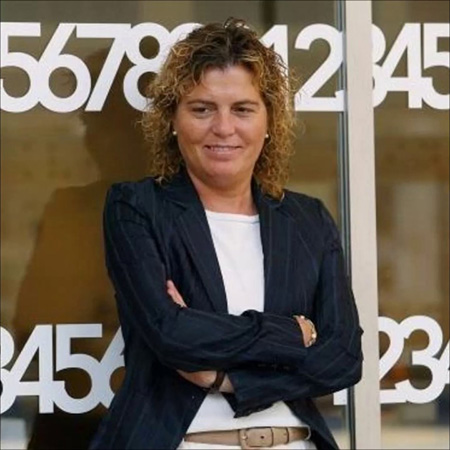 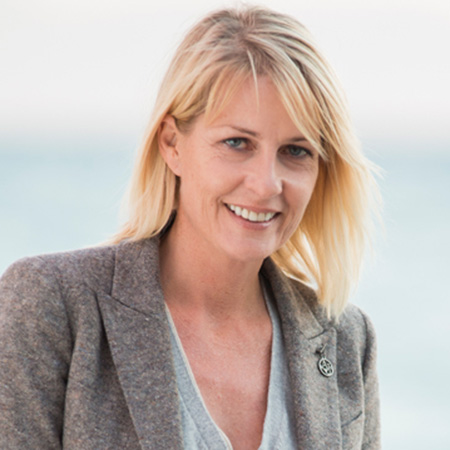 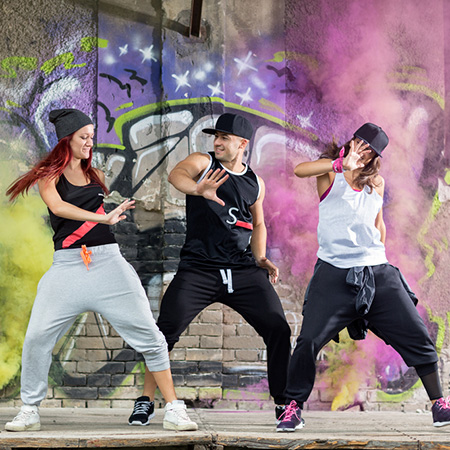 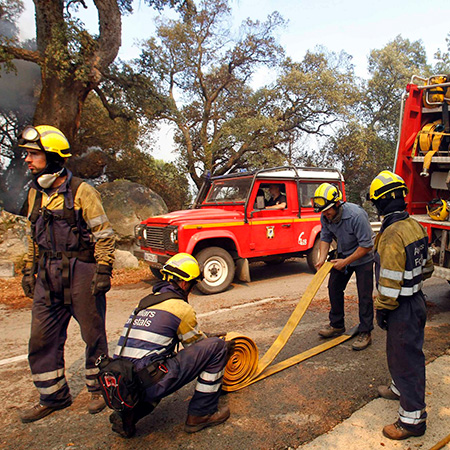 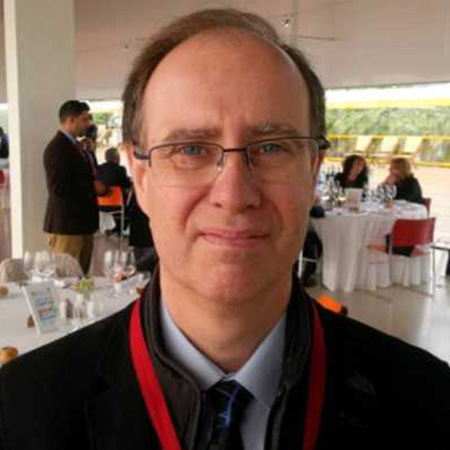 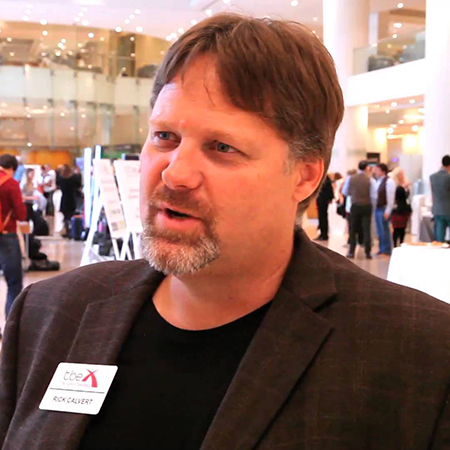 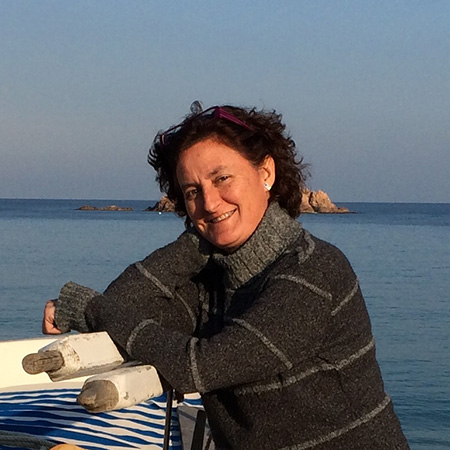 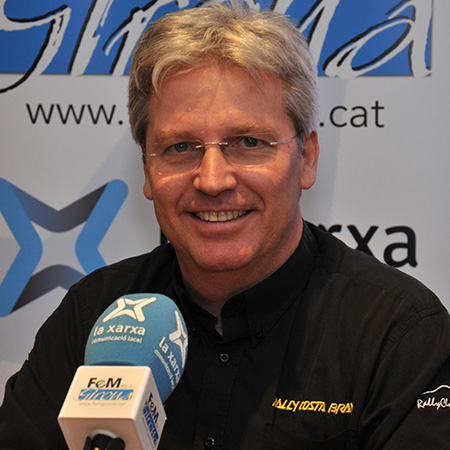 Under the slogan “Todos por la ONCE” (Everyone for the ONCE), Unidad Progresista (UP) held its 23rdCoexistence Days in Lloret de Mar (province of Girona) from 28th October to 1st November 2011. Almost 1,700 members (accompanied by their families) and friends of UP were accommodated in the hotels of the Evenia Olympic Resort & Congress Center and in the Oasis Park hotel. We organised a series of leisure activities for children and adults, along with trips around the area, our usual information assembly and a gathering for all the delegates at which cremat (coffee flamed with rum) and roast chestnuts were served.

The event was also attended by politicians and leading figures in the world of communication. It was a great success in terms of participation and organisation, thanks in no small measure to the collaboration and assistance of the staff at the Lloret Convention Bureau.

We presented Lloret and the Costa Brava as a destination for the global presentation of the new Audi A1. The aspects valued most highly by the customer were the quality and facilities of Hotel Alva Park and the proximity to Girona airport, together with the good road connections and dynamic routes. The assistance provided by Lloret Turisme in terms of logistics and its cooperative attitude were key factors in producing an event that surpassed expectations. Once again, we would like to thank you for your valuable help and we hope to return in the near future with other events.

I would like to thank and send my best wishes to everyone on behalf of the Costa Brava Dance Festival. We’re very happy to be here in Lloret de Mar, in this theatre, which really is perfect for an event like ours, and in such a wonderful town where everybody can feel at home. I would like to thank Lloret de Mar for this opportunity to hold our festival with people from all over the world.

We thought of Lloret because it is such a distinctive destination on the Costa Brava. We felt that the people joining us from all over Spain and from as far as Ireland would find it an idyllic place to enjoy their stay while attending our event.

We the organisers, along with the event delegates and their travelling companions, would like to thank the Lloret Convention Bureau for the excellent assistance that it provided to ensure the good organisation and smooth running of our technical days.

We’ll be back, that’s for sure!

Vice President of the APBE

In 2011 we organised the Catalan Conference of Casualty and Emergency Services. When it came to selecting the destination, we took into account the various options offered by Lloret for holding conferences. Several of them fulfilled our requirements. In the end it came down to small details that suited us better in certain aspects. During the selection process we were given every assistance by the highly professional staff of the venues and of the Lloret Convention Bureau. Looking back on the conference I can state that we made the right venue choice with Lloret and the Hotel Guitart Monterey. We’re convinced that Lloret is a good conference destination and we’re looking forward to repeating the experience.

Many thanks to all our partners of TBEX Europe 2015 Costa Brava Catalunya. In particular, the staff at Lloret Turisme worked tirelessly to make our event an incredible success! They worked together with our team to create innovative and effective solutions for our delegates. His knowledge of the city, the rest of the territory and the local business allowed us to explore everything that Lloret could offer us. Everyone we contacted during the conference and their office support staff made sure that nothing fell into oblivion. They treated us much more as a family than as customers. After working in many countries and cities around the world, I highly recommend Lloret De Mar as a wonderful destination for any type of event or meeting and the Convention Bureau as a first class partner in the organization. of this. Yours faithfully,

The FLG (Association of Lesbian and Gay Families) chose Lloret to hold the Second European LGTB Families Gathering because it was necessary to find accommodation for many families from all over Europe in a welcoming and family-friendly atmosphere with services for children and their families. The beach was a decisive factor, while the friendly and cooperative attitude of the staff at the Convention Bureau also helped a lot. The result was unsurpassable, a total success in terms of participation. As for those who took part, they stated that it had been excellent.

I’ve been involved with racing cars all my life and for the last 30 years I’ve been travelling around the world as a rally co-driver.

I’ve had the opportunity to experience the Historic Costa Brava Rally from every perspective: first of all, as a 14-year-old spectator, spending nights huddled around the fire on the Subirà stretch, or watching European championship drivers try out new cars for that inaugural race. Then I competed as a co-driver, including some years in the European championship, and when the rally was part of the world championship circuit. The third way in which I’ve experienced the Historic Costa Brava Rally has been as an organiser, as president of RallyClassics.

Over the last ten years we’ve turned the Historic Costa Brava Rally into one of the leading events of its kind in the world. Some participants say that it’s even better than the Rallye Monte-Carlo Historique, which for me has always been the benchmark.

Analysing the strengths of Lloret de Mar, the Costa Brava and Catalonia, I’d go along with those who say that this is a paradise for rallies.

In terms of price/quality ratio, we’ve reached the top of the rankings. The rally is much more affordable than similar events (it costs ten times less than the Monte-Carlo rally) and the country in general is not expensive for foreigners, while the quality of services is very high.

The area also boasts first-rate cuisine, which forms an increasingly integral part of the rally experience.

The pleasant climate makes staying in Lloret’s hotels highly enjoyable. Many of them are located right by the rally village and enclosed park zone, on the seafront. The town’s terraces and restaurants fill up on rally days, catering for visitors with high spending power. Most of them are people who will come back over the course of the year to share the experience with family or friends, if they feel that they’ve been well looked after.

Thanks to the involvement of Lloret de Mar Town Council, Girona Provincial Council and the Government of Catalonia, participants feel that this is an important rally and as the years go by are bringing better vehicles and better prepared teams.

Every year more foreign teams are competing; they now make up 50% of the list of participants and come from 15 different countries.

The extensive media coverage also shows that the Costa Brava Rally and Lloret de Mar are attractive to the producers of several television stations.

Lloret de Mar is an incredible venue for organising first-rate events, whether sporting, cultural, corporate or simply leisure-related. We’ve been happy in the town for many years and feel comfortable working there, while the work that we do helps to create local jobs and to project an excellent international image. I really don’t know of any other activity that each euro invested generates a return of 5 euros in terms of direct economic impact and another 5 euros in positive advertising.

When we made the decision years ago to move the event to Lloret we were not really conscious of the potential held by this combination.

We can’t claim that achieving continuous and uninterrupted growth has been straightforward because it has not been at all easy, particularly in the context of this crisis, but it’s also true that without such a favourable setting for events, which Lloret most certainly is, it would have been much more complicated.

Ours is a dance event, an event for laid-back people, an event for people of all ages and from all sorts of different places, whether from Spain or from abroad, arriving from Estonia, France, Belgium, Holland, Switzerland, Italy, Norway, Great Britain, Ireland, etc. And we’re convinced that we can continue to progress together