These promotion initiatives share the specific goal of optimising efforts and pooling their MICE tourism assets and resources.

The complementary nature and synergy of the initiatives have led to the creation of an innovative, cross-cutting, versatile and creative product that highlights the potential of the province as a MICE tourism destination.

In 70 minutes a visitor can pass from the sea to the mountain; Just 70 minutes to go from one environment to another diametrically different, without losing sight of the fact that the territory offered by the Olot-Girona-LLoret Project contemplates an intermediate space of urban character that mediates between the opposing poles of the more open-space oriented offer.

It is indeed handy the possibility of traveling from either end to the central point, Girona, capital of the province and urban space ideal for congresses and multitudinous events.

A complete and perfectly integrated offer

The tourism world has already shown its appreciation for the territory that delimits our 3 zones. A complete and perfectly integrated offer that includes beaches and coves surrounded by the characteristic Mediterranean pines and granite outcrops that make the Costa Brava a coast so much appreciated and known, leafy forests, admirable paths and a wide network of natural parks of volcanic origin by the Part of the mountain and an urban environment with a cultural, historical and strategic focus due to its proximity to Europe, both geographically and in attitude. 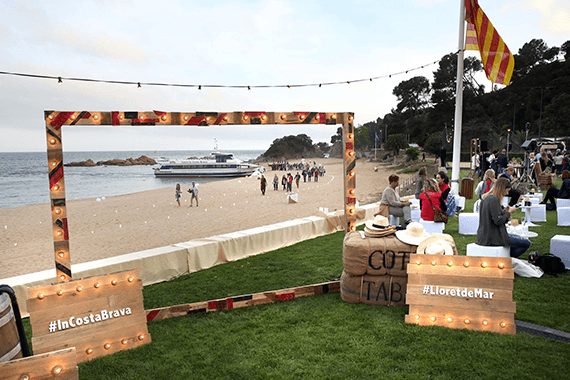 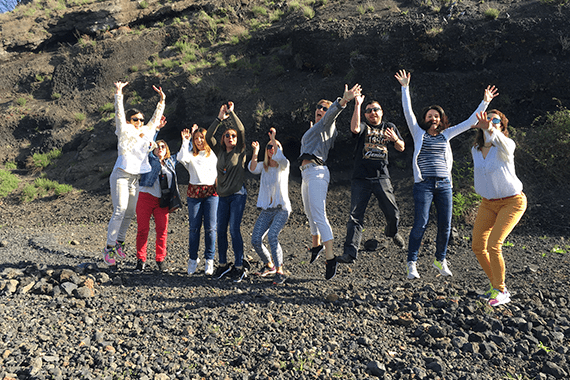 Olot
Olot is the capital of Garrotxa (in the province of Girona, Catalonia), a county with breathtaking scenery (Garrotxa Volcanic Zone Natural Park) and superb gastronomy, located just 35 minutes from the city of Girona, one hour from the Costa Brava and one and 90 minutes from Barcelona.

Girona
Girona is one of the cities with the most personality in Catalonia. Thus speaks some recognition from prestigious international travel magazines and guides such as Frommer’s Guide, National Geographic magazine, The Guardian or TripAdvisor.

Lloret
Lloret de Mar is one of the pioneer tourist destinations on the Costa Brava; located in a privileged area less than an hour away from Barcelona and Olot, and within 30 minutes from Girona.